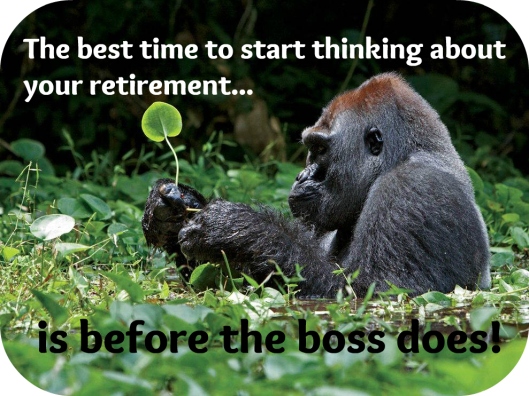 Well it is officially summer.  I don’t know if you are able to get away and take a vacation.  If not, then maybe this story will remind you that somebody, somewhere is taking a long vacation.

Then, one day, after 25 solid years of never missing a day of work, the attendant just didn’t show up; so the Zoo Management called the City Council and asked it to send them another parking agent.

The Council did some research and replied that the parking lot was the Zoo’s own responsibility. The Zoo advised the Council that the attendant was a City employee. The City Council responded that the lot attendant had never been on the City payroll.

Meanwhile, sitting in his villa somewhere on the coast of Spain (or some such scenario), is a man who’d apparently had a ticket machine installed completely on his own; and then had simply begun to show up every day, commencing to collect and keep the parking fees, estimated at about $560 per day — for 25 years. Assuming 7 days a week, this amounts to just over $7 million dollars!

And no one even knows his name.