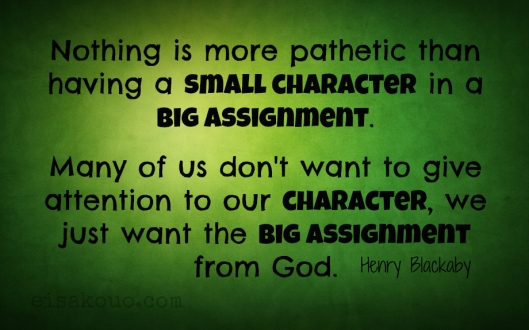 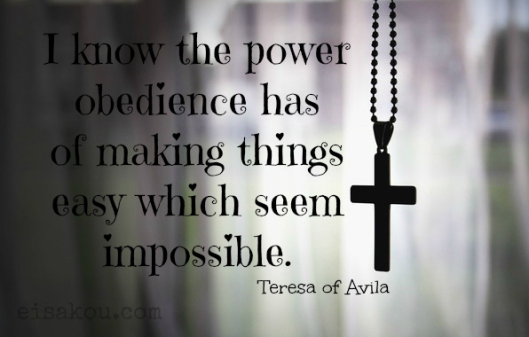 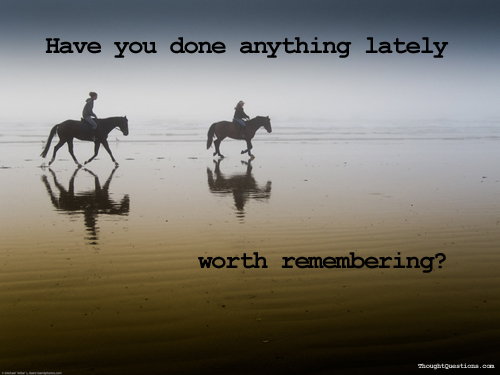 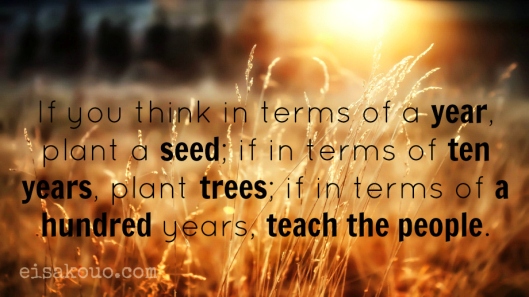 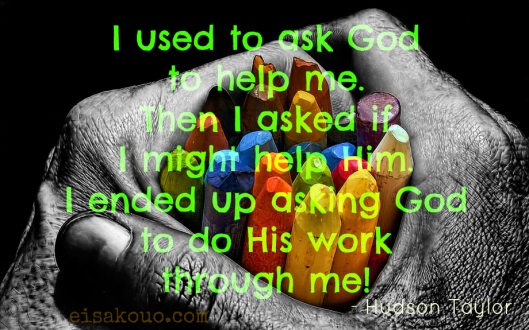 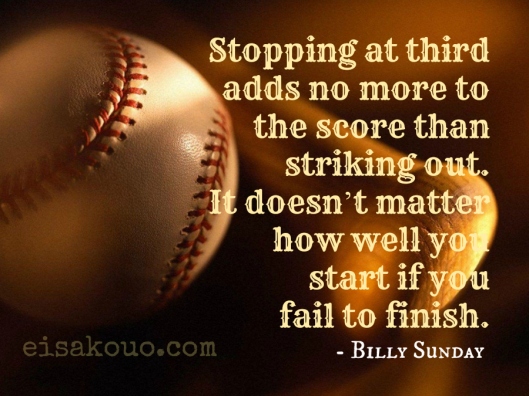 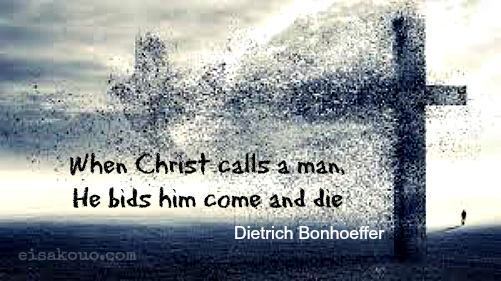 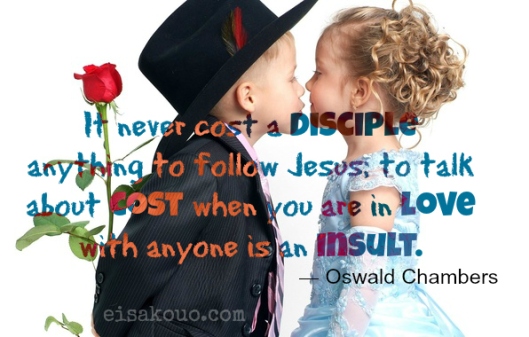 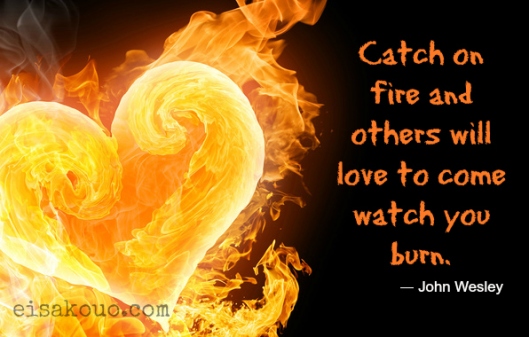 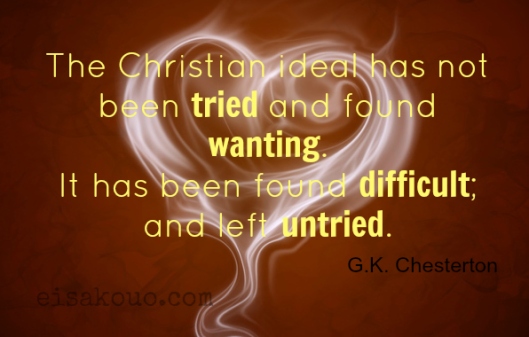 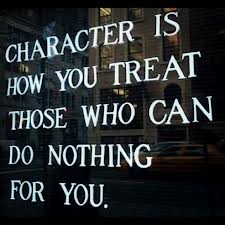 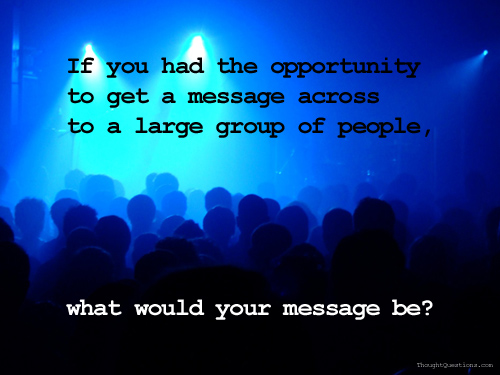 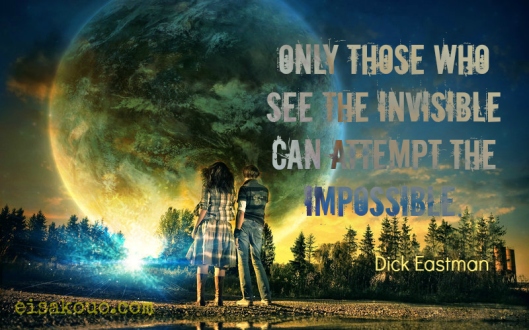 Have a Blessed Weekend,

Whoever does not carry his own cross and come after Me cannot be My disciple. Luke 14:27

If hating your family was not enough reason to “opt-out” of Jesus’ discipleship program, the next demand was even more extreme. According to the Lord, daily cross bearing was an absolute essential for a disciple. Today’s culture thinks fondly about the imagery of the cross. In fact, crosses can be seen everywhere. But let’s face it… a cross is an instrument of death. Just because we have romanticized them, doesn’t mean it was so in Jesus’ mind. When He issued this demand for cross bearing, He was sentencing His followers to certain death.

Even many Christians continue to be confused about what it means to carry their cross. I’ve have heard many people say, “Well, I have migraine headaches or ulcers, or hearing loss… I guess it’s just the cross I must bear.” I am not trying to diminish anyone’s suffering, but real crossing bearing is not any of these things. The cross is not a headache or a stomach aliment. It is an instrument of death every believer must come to terms with in their life.

Maybe Madonna best describes our culture’s confusion about the cross. During her 2006 tour she performed a mock crucifixion on a cross while singing. When asked about it she said, “[Putting myself on a cross] is no different than a person wearing a cross or ‘taking up the cross’ as it says in the Bible.” She added later, “I believe in my heart that if Jesus were alive he would be doing the same thing.” In her mind, she was only doing what Jesus would or should be doing. But Jesus didn’t use the cross to draw crowds. No, He mentioned the necessity of cross bearing to weed out the insincere.

The true message of the cross is death… a horrific death! Those who crucify themselves… do not get off the cross and go and perform another concert in the next city. Just like an electric chair or hangman’s noose, the cross is a death process. Just because you admire the cross and worship it, doesn’t mean it has done its work in your heart. Those who have learned to bear the cross understand exactly what it means to be crucified daily by it.

Don’t be fooled… just because the cross has become a benign piece of harmless jewelry or a stage prop, doesn’t mean God is not serious about cross bearing. In the time of Jesus, when you saw someone carrying a cross it meant one, and only one thing–that person was as good as dead. They were like men on death row… they were “dead men walking.”

All this means there is nothing the world has to offer you any longer. It’s as if the world is dead to you and you are dead to the world. One of the classic books on discipleship is The Cost of Discipleship by Dietrich Bonhoeffer. He wrote:

The cross is laid on every Christian. As we embark upon discipleship we surrender ourselves to Christ in union with his death–we give over our lives to death. The cross is not the terrible end to an otherwise god- fearing and happy life, but it meets us at the beginning of our communion with Christ. When Christ calls a man, he bids him come and die. (p.99).