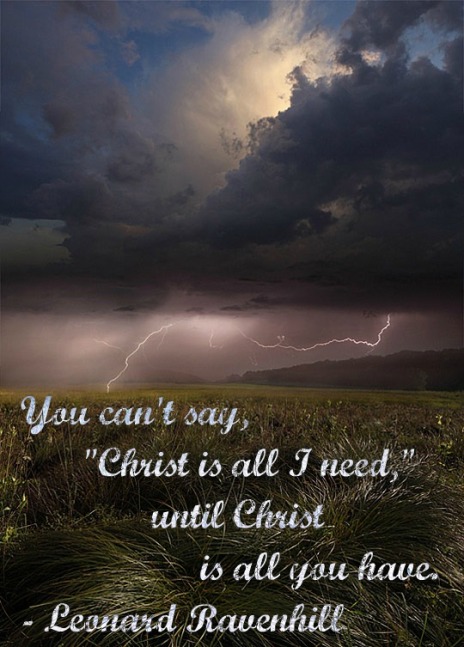 I watched American Idol last week and was sad when Colton Dixon was voted off.  Being from Nashville, knowing he was both a believer and a Preds fan, I was pulling for him.

While watching, the Lord reminded me of a spiritual principle all believers must eventually realize and assimilate into their lives. It goes something like this… Just because we are given the freedom to do a certain activity doesn’t mean we should participate in that same activity.  Let me give you some examples.

In Colton’s case…Just because he could sing Lady Gaga, didn’t mean he should sing Lady Gaga’s Bad Romance.  Some would say Colton veered from the formula that got him into the top seven.  This is true to a certain extent.  Following the Lord is more than following formulas.  It is about knowing the Lord’s voice and following His heart.  The Lord gives us the freedom to choose.  It is those choices which reveal how well we know Him and follow His heart.

Somewhere in every believer’s walk with the Lord, he or she crosses a line.  It is a line of demarkation.  They know from that point on …their life is no longer their own… they are the Lord’s.  The decision is made to only honor the Lord and bring glory to Him in everything they personally accomplish.  In other words, they have chosen to serve the Lord wholeheartedly.  It is not about bringing glory to themselves, but only the Lord.  By the way… the Lord doesn’t force anyone to make this decision or cross this line.  Everyone gets to freely choose to walk this road.

Back to Colton… I could see it in his eyes, even before the he was voted off…  He knew he didn’t honor the Lord the previous evening.  Other believers could have sung Lady Gaga and everything would have been fine… but not Mr. Dixon. The issue was not about Lady Gaga’s music, it was about the decision Colton made long before he went on American Idol.  There was an altar somewhere with Colton Dixon’s name on it.  At some point in the past, Colton knelt at an altar and became a “living sacrifice” to the Lord and that was the end of Colton Dixon’s flesh. He didn’t have surrender but he did. He didn’t have to offer himself up to the Lord, but he did. He freely gave himself to the purposes of the Lord. He knew from that point on, just because he could do certain activities, didn’t mean he should participate.

In the interest of full disclosure, I too have a long list of occasions when I failed to honor the Lord with the decisions I made.  I have had to learn the hard way, the best course of action is to quickly confess and repent.  There is no need to sit around and mourn a bad decision.  The Lord doesn’t require it.  The Lord requires we acknowledge our sins and move on in humility.  I believe that is what Colton did and so should all who have crossed the line and given their entire lives to the Lord.  The altars we build and sacrifice upon determine our destiny and future. They continually speak to us throughout our life.  What do the altars you have built reveal about you?  Sometimes like Abraham, we have to go back home to worship and sacrifice on those old altars again.